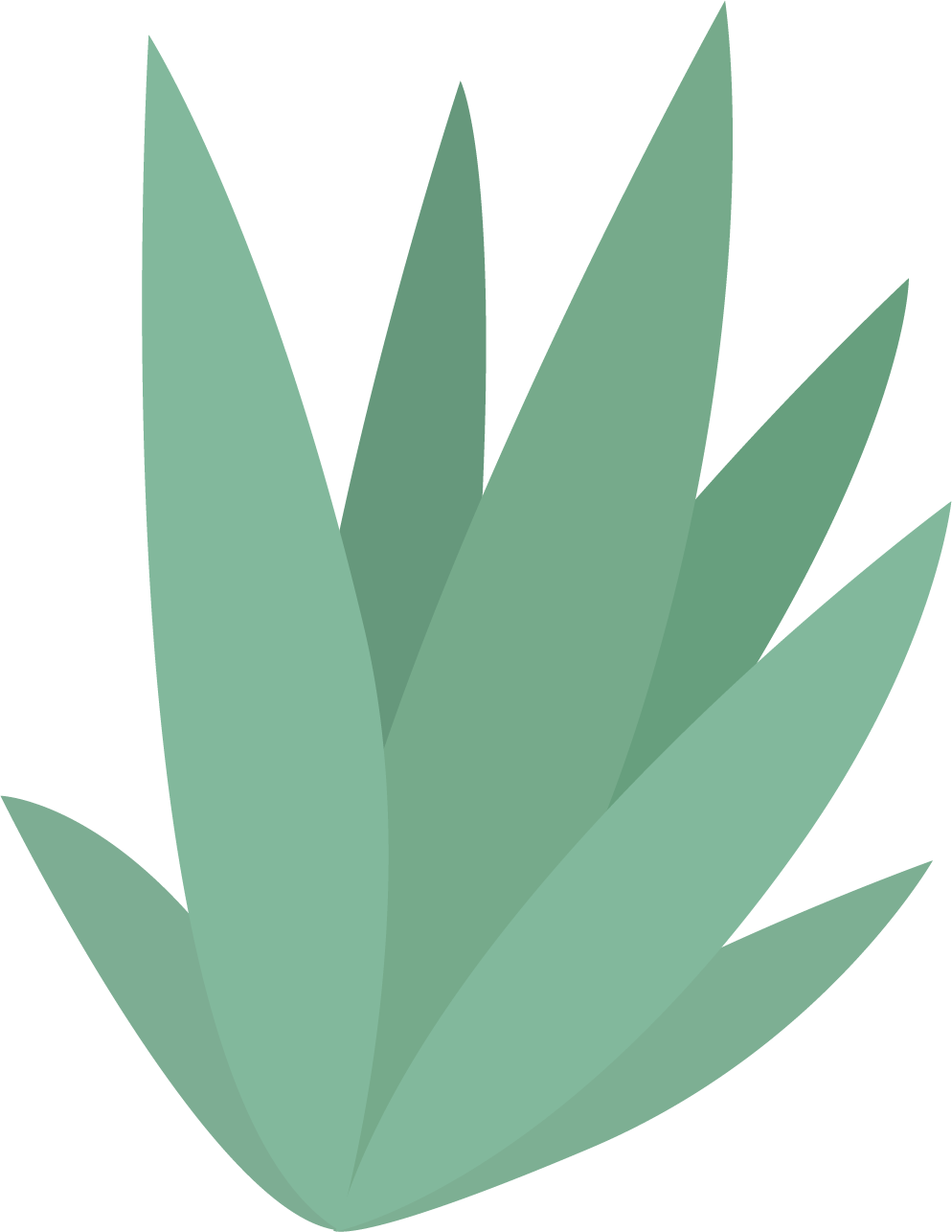 In early 2019, a couple who’d been living (back) in Yeppoon for two years, realised there was a big taco–and–cocktail-shaped hole in their lives. But rather than settle for fond reminiscences, they decided to do something about it. It became their mission to create a menu of fresh, zesty Mexican-inspired dishes (gluten–free options included, of course), curated cocktails that pack a punch, and an atmosphere that delivers high on the vibe scale. The Citrus Club was born.
The space they’d found called for a hefty reno; flipping unloved rooms, neglected since the ’90s, into a modern dining destination with a chic beachy-boho aesthetic. Think tropical palms, sunset hues and a touch of rattan (nah, we joke, it’s a sh*tload of rattan).
The queen of flavour combos was hired as head chef, bringing to the kitchen a wealth of experience and her unique creativity, while on the other side of the pass, the team slings a pretty mean cocktail and brews beans like a boss.
Stop in and join the club.
See ya soon! 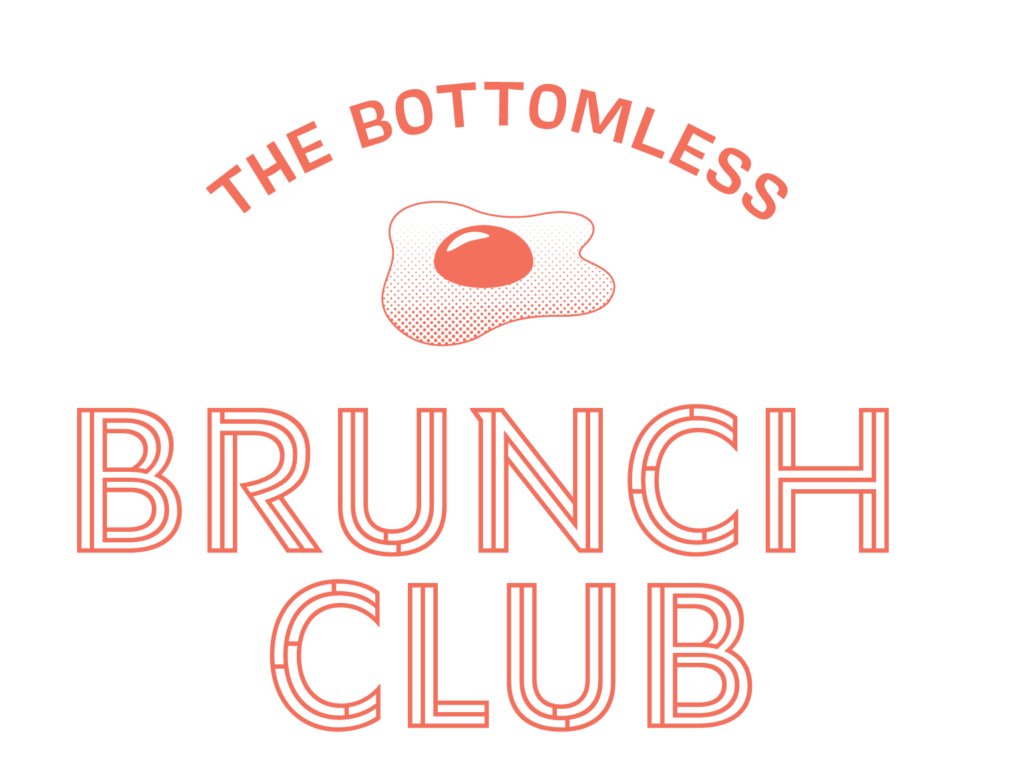 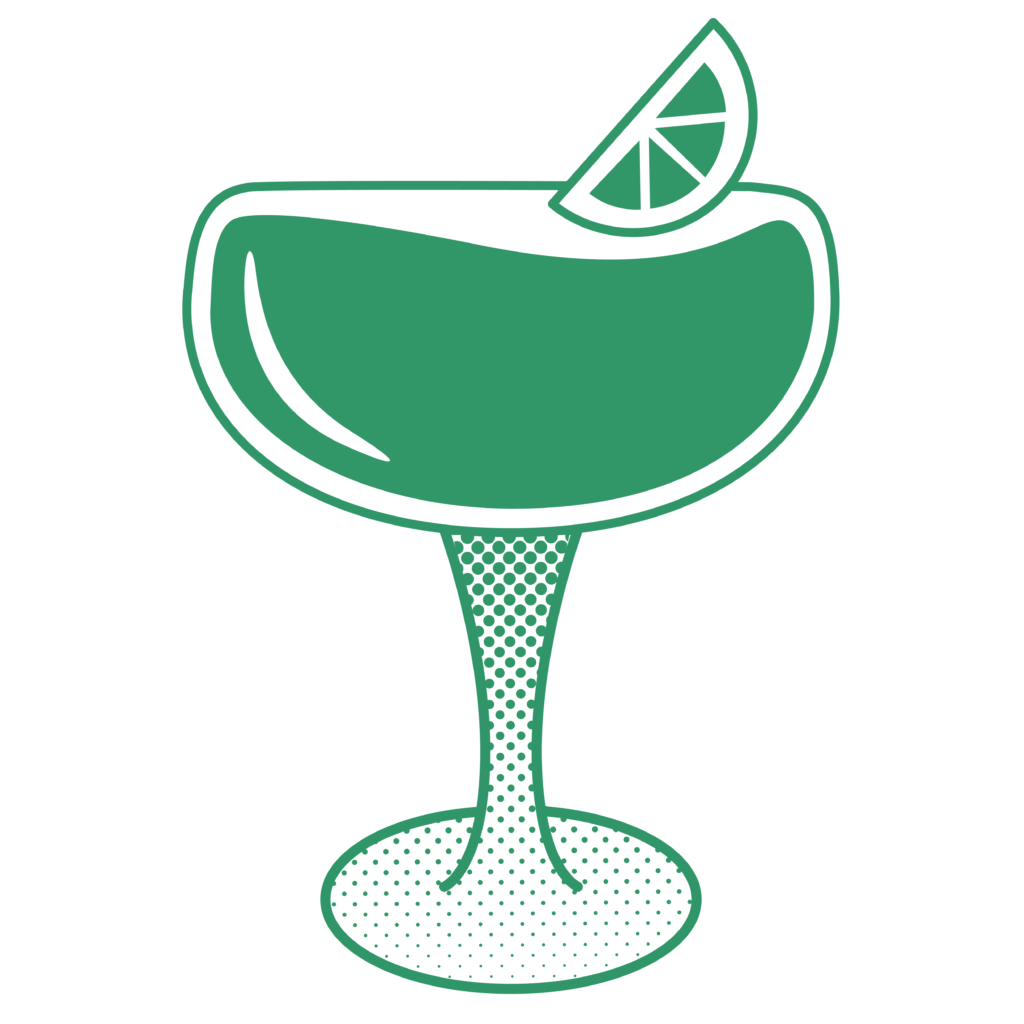 You haven’t been able to go to Mexico, Europe or Melbourne – hell, you probably haven’t even been able to go to Brisbane – after a year of staying IN Yeppoon, let’s end it with a bang! And by bang we mean margs, tacos, good tunes, great friends and more margs. 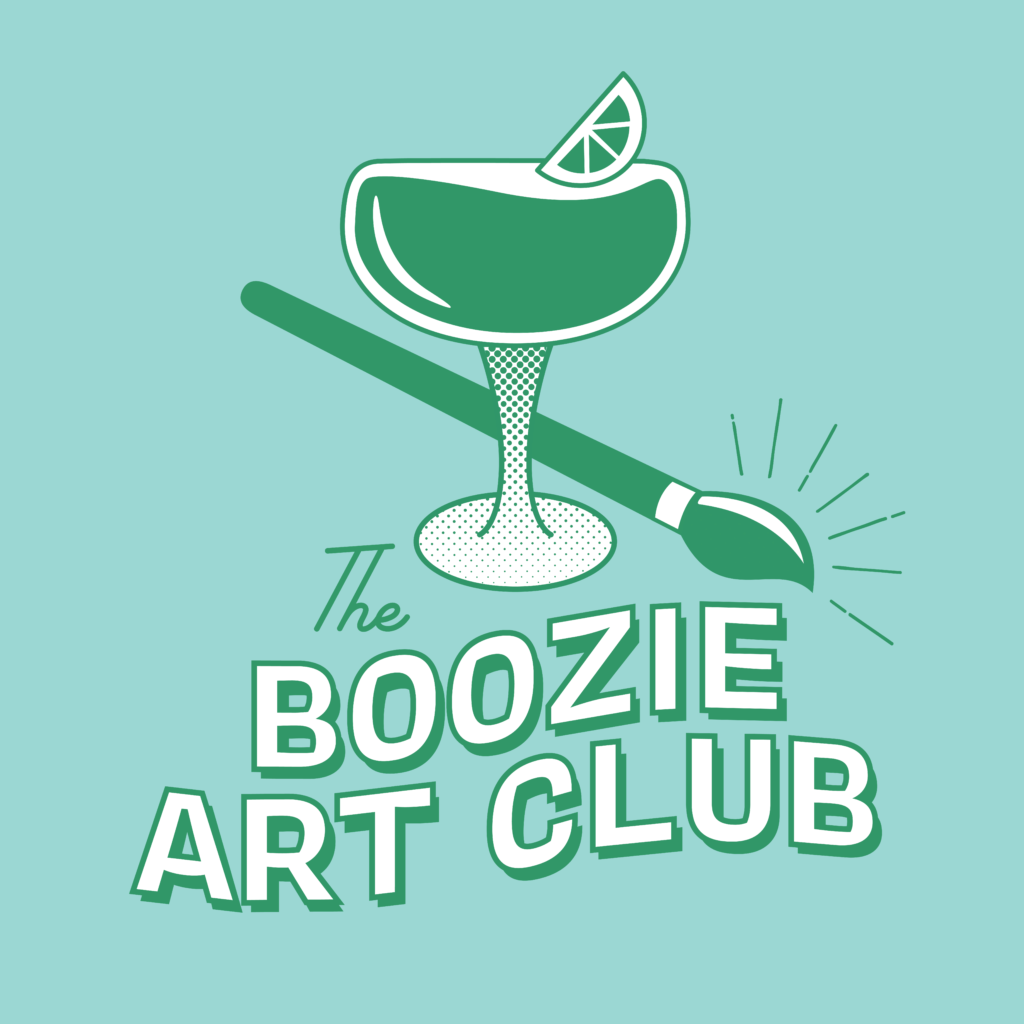 Our unique collaborations with local artists and creatives give you the opportunity to try something new. And we pair the creative with flowing cocktails and a selection of bites from our menu.

Currently working on the 2022 calendar of events. Keep an eye on our Instagram and Facebook for updates. 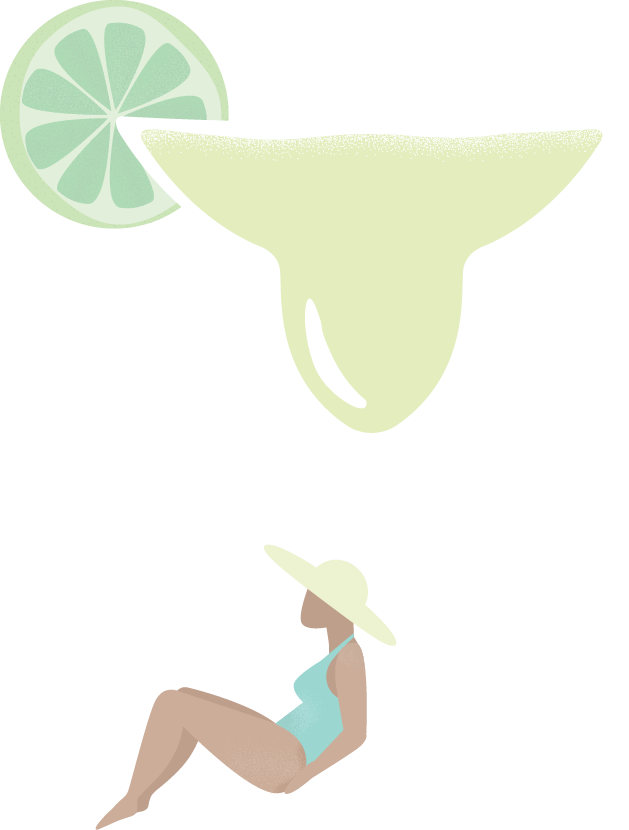 We only email you when we have something that we think you’re interested in. Like tacos, cocktails, menu changes, reasons to make a booking and events you might like.  Put your deets here and we’ll get you to confirm you want to hear from us.

Open for Breakfast,
Lunch and Dinner